Last time on this site, I wrote about the need for the United Kingdom to focus on the Anglosphere family when crafting its post-Brexit future. 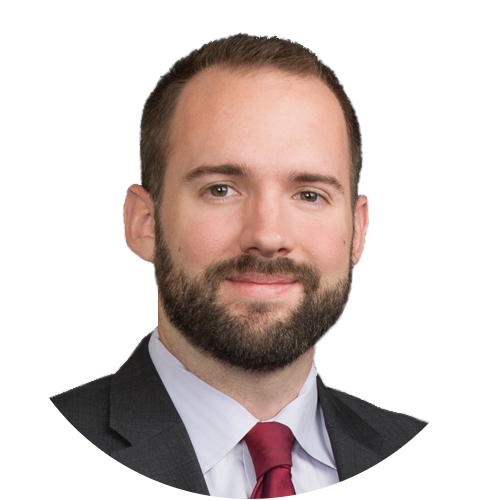 And indeed, since that time the news has only gotten better, as Australia and the United States not only have expressed interest in quick free trade deals, but also in making it easier for our people to work in each other’s countries.

I am confident that the CANZUK nations and the US will quickly form trading deals with the UK in time to go into effect when the UK leave the EU. I am also confident that the UK and Anglosphere nations will sign agreements to make it easier for their citizens to work in each other’s countries.

However, what of the future? What should be the UK’s ambition in order to be a truly global nation? For that vision of what Global Britain can look like, one needs not look farther than the Commonwealth.

The Commonwealth of Nations is the natural home of the United Kingdom if it is to remain an international and vibrant nation. It has a bigger economy than the EU and unlike the European Union, its economies are growing exponentially. Of the 12 largest economies in the world, excluding Great Britain, three are from the Commonwealth- Canada, India and Australia.

And unlike the EU which has some figures in it that wish to “punish” the UK, Commonwealth friends such as Australia, Canada, New Zealand, Singapore, India and Gambia have all called for new trade deals and close ties with Britain. The UK has literally a queue of friends waiting to have a relationship with it.

Furthermore, besides Canada, Australia, and India, the Commonwealth is home to some of the world’s biggest financial centres in Singapore, the biggest emerging Islamic financial hub in Kuala Lumpur, and is home to the two biggest economies in Africa-Nigeria and South Africa. It also is home to New Zealand and many of the fastest growing economies in the world.

The British people, in their wisdom, decided it was best not to be chained to an organisation in one continent that is bent on rule by plutocrats in part because they are already part of an organisation that spans the globe and shares in much of Great Britain’s values, history, and culture that Europe does not- such as Common Law and cricket.

With Commonwealth nations rising, this is the perfect opportunity to make deals to benefit the UK- and in a unique model built for the twenty first century rather than the EU’s archaic single market.

But, if not an EU model, how should a Commonwealth Common Market look and function?

I humbly propose that by the time of the Commonwealth Heads of Government Meeting in 2018, which will be held in London, plans be drawn up for “C4” and “C9” agreements to prepare Britain for a post-EU global future.

“C9” would be a free trade pact between the nine big powers of the Commonwealth- the UK, Canada, India, Australia, New Zealand, Singapore, Malaysia, Nigeria and South Africa. This would be as big or bigger than the 9 member EEC of the 1970s Britain joined, but with a bigger future upside.

Secondly, the UK should push for free movement of people where it makes sense – not from Eastern Europe in the EU, but with natural allies who would fit in well in the UK. Like the Foreign Secretary Boris Johnson, I see strong advantages from freedom of movement with allies such as Australia, and thus I propose making freedom of movement in a “C4” of the UK, Australia, Canada, and New Zealand – the CANZUK nations.

The C4 and the C9 would be a big step towards establishing the UK as a world leader, not a nation arguing with self-important Eurocrats; begging them not to impose more rules. The C4 and C9 agreements would go into effect the moment the UK leaves the EU.

The world is a big and wonderful place filled with diverse people that can learn from one another. In their Commonwealth friends, the UK has a ticket to the world that most nations don’t have. Britain must strengthen their Commonwealth bonds as soon as possible to create a truly dynamic and lasting Global Britain.