Writing exclusively for CANZUK International, Australian Senator, Eric Abetz, explains how the UK’s departure from the European Union presents a tremendous opportunity for Canada, Australia, New Zealand and the United Kingdom to unite under free trade and freedom of movement. 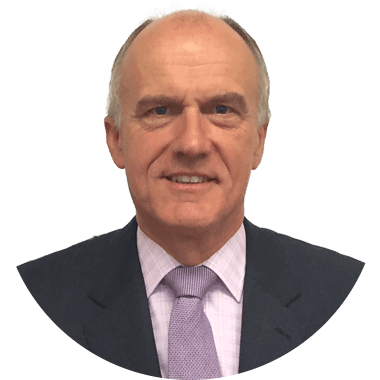 Today marks an important day as British Prime Minister Theresa May triggers Article 50 to formally commence the United Kingdom’s departure from the European Union. This is an important moment in the history of western democracy and a win for the ordinary men and women of the United Kingdom who, with their largest ever democratic mandate, stood up to the political elite.

I have long been an advocate of free trade, and in particular freer people movement, between Australia and the United Kingdom. Indeed, on the sidelines of the G20 in my role as Australian Employment Minister, I directly raised the matter with my counterpart who similarly saw the opportunity but advised that it would be impossible due to their membership of the European Union.

Now that the United Kingdom has formally commenced the process for Brexit, I believe that there is a strong opportunity not only for Australia and the United Kingdom, but also for a stronger alliance including Canada and New Zealand.

On every measure, we are all each other’s closest cultural, social, security, economic and societal partners and so it makes good sense for our four nations to come together and strike an historic multilateral agreement. We value the virtues of the inalienable freedoms, our societies and institutions were founded on the same world view which makes us the envy of the rest of the world.

While most Free Trade Agreements include trade-offs, because of our shared heritage, security intelligence and familial ties, such an agreement could uniquely benefit all nations without too much of a trade-off. For instance, right now in the United Kingdom there is expedited screening for entry into the country for EU passport holders, there’s no reason why this treatment couldn’t extend to CANZUK nations especially given the shared security information.

All of our nations have a high level of people movement yet streamlined visas and work rights are adhoc. These processes could be simplified and permit more opportunities for participants to work across our countries and hopefully especially for young people.

While there is still a path to travel on any potential multilateral agreement, today marks an exciting first step to both seeing the will of the people executed but to countless opportunities that could arise as a result.

I for one hope that the United Kingdom, along with Canada, New Zealand and Australia embrace and move towards a CANZUK agreement which, I believe, would be the envy of the world.