UK Foreign Secretary Boris Johnson has reassured New Zealand expats that they will not be negatively affected once Britain leaves the EU, and talks are underway for reciprocal living and working rights for each country’s citizens. 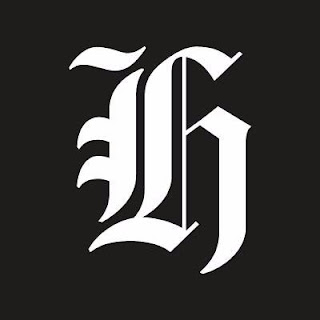 “Brexit is not, was not, and will not be about Britain turning away from the world,” he said after bilateral talks in Wellington today.

The talks focused primarily on post-Brexit challenges, in particular a swift conclusion of a free trade agreement once Britain had quit the EU, and the rights of Kiwis to travel to and work in the UK.

Speaking at a press conference at the Beehive, New Zealand Foreign Minister Gerry Brownlee said he and Johnson had agreed to launch a forum to discuss “how we can improve opportunities that exist for our citizens to live and work in each others’ countries”.

Johnson said he hoped the forum would further strengthen the bilateral relationship, “if that were possible”. Asked whether New Zealanders could get improved access to the UK post-Brexit, Johnson insisted that leaving the EU was not about being hostile to immigrants or foreign workers.

Once Brexit happened, the UK would not make life any more difficult for Kiwis, he said.

“On the contrary, we love Kiwis coming to our country and it makes a huge difference to our economy that we have people with talent and ambition who want to come, even if it’s only for a short time.”

He wanted the post-Brexit regime for ancestry and working visas to be “at least as attractive as the current regime”, he said.

Johnson reiterated that New Zealand would be “at or near the front of the queue” for a free trade deal once the UK formally left the EU, likely to be in two years’ time.

Asked how he would appease British farmers who were wary about such a deal, Johnson said “no one is going to be any worse off”.