Prime Minister Justin Trudeau and his British counterpart, Theresa May, announced last week that the two countries are negotiating a free trade deal aimed to come into force after Britain leaves the European Union. 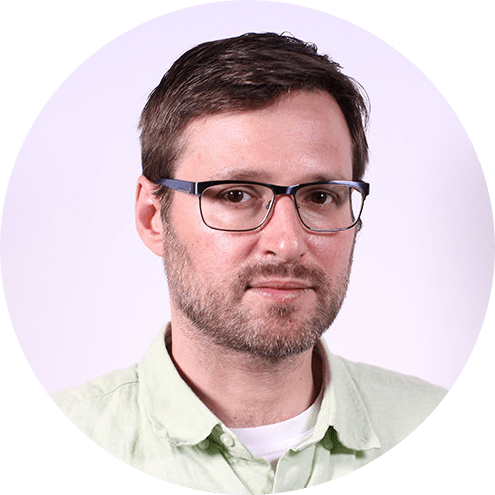 
As a model for the deal, the two leaders said they would use the Canada-EU trade deal, dubbed CETA, which provisionally came into force this past week.

“After that, there will obviously be opportunities for us to look at particular details that could be improved upon for the specific needs and opportunities in the bilateral relationship between the U.K. and Canada,” Trudeau told reporters.

I have a proposal for just such a “particular detail.” Instead of just lowering the barriers to trade — as CETA does by dropping tariffs on more than 90 per cent of goods — Canada and Britain should also lower the barriers to the movement of people.

What would Britain and Canada get out of this? For Britain, it would be a way of countering the sense of isolation that is likely to descend on the country when the rest of Europe becomes significantly less accessible after Brexit. Brits may no longer be able to move to affordable Spain on a whim, but now they’ll have cultural Montreal, or beautiful Vancouver, or job-filled Toronto to choose from.

For Canada, the same benefits would run in the opposite direction. Who wouldn’t want the right to live and work in London? The net effect for everyone would be more options, and therefore more potential opportunities, for people and for businesses.

Not to mention that for years successive Canadian governments have said they want to diversify trading partners, so that Canada isn’t so dependent on trade with the U.S. Substantial economic integration with Britain would go some way to achieving that.

There are many reasons why Canada and Britain would be ideal countries for this sort of arrangement. We share an official language, and the historical links between the two countries are obvious. Who better to partner with like this, than the country’s whose queen appears on your currency?


Additionally, the economic equality between the two countries would make adoption relatively easy. Canada and the U.K. have similar levels of income, meaning that the flow of migration would not be a one-way street.

One major reason the Brexit vote succeeded is that many Britons saw their country as being deluged by eastern European migrants — nearly a million of them — eager to make money in Britain, where earnings can be four times as high as back home. That would not be a concern in an open-border agreement between Canada and the U.K.

The free flow of people between Canada and Britain would result in greater cultural and economic interaction than would be the case with a plain old no-tariffs trade deal. It would be a powerful symbolic antidote to the protectionist wave that has been sweeping the world.

More so, it would be a sign that Canada is ready to enter the 21st century. Trump and Brexit notwithstanding, the world is becoming more globalized. We are edging ever closer to the “global village” Marshall McLuhan promised us a half century ago. We should try to shape this village, as much as we can, into a place where the values of democracy, rule of law and human rights are respected.

A British-Canadian union, as it were, could be a large step towards that goal.