The United Kingdom would be welcome to join the resuscitated Trans-Pacific partnership after Brexit but Australia would pursue a bilateral trade agreement to try and lock it in, according to Australian Trade Minister Steve Ciobo. 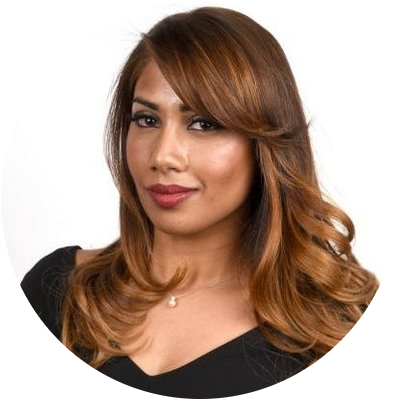 Written by Latika Bourke
Latika is a journalist for Fairfax Media Australia and writes for the Sydney Morning Herald and The Age.


Mr Ciobo’s comments came after the 11 countries remaining in the bloc hailed the survival of the rebadged CPTPP, despite Donald Trump withdrawing the United States from it last year. The agreement, still to be made public, is due to be signed in March in Chile. It is likely to be examined by a Senate inquiry, before and if it is ratified by the parliament.

Mr Ciobo told Sky News that the UK’s interest in joining the CPTPP showed it was a high-quality trade agreement.

“Other countries like the UK who aren’t even in the Pacific would like to look at joining down the track,” Mr Ciobo told host Sky News. “[It] is in many respects a sign of confidence that this is a good deal for those who are inside”.

But speaking later to Fairfax Media, Mr Ciobo said Australia would focus on a one-on-one deal, even if the UK were to sign up.

“I have seen speculation the UK is considering joining the TPP,” he said. “Ultimately, that’s a decision for the UK, although Australia would be supportive. Either way however, I will continue pursuing a comprehensive trade deal between Australia and the UK once the UK has exited the EU”.

The prospect of Britain joining the regional trade agreement was first floated at the Prosperity conference in March last year. There, senior trade officials and former negotiators said the UK could step in where America had left, once it was free from the European Union and able to strike its own trade deals. Britain’s trade with the eleven participating countries in the CPTPP amounts to just eight per cent. By contrast, 11 per cent of its total exports go to Germany alone.

Donate
In January, Britain’s junior trade minister Greg Hands confirmed for the first time the British government’s interest, when he told the Financial Times that “there doesn’t have to be any geographical restriction” when it comes to plurilateral agreements.

Shanker Singham, a former trade advisor to the US government, now with the London-based think tank The Legatum Institute told Fairfax Media, that ultimately, it would be Britain’s future relationship with Europe that would decide whether it joined the CPTPP.

“In order for the UK to accede to the TPP it will have to have regulatory autonomy and will certainly have to change its regulations, especially those inherited from the EU,” he said.

The British government says it wants a “deep and special relationship” with the EU with as frictionless trade as possible.


[The above is an excerpt. For the full news article, click here]