Imagine jetting off to New Zealand for four months each winter without needing to apply for a visa. Or heading to the U.K. to work for a decade without having to sort through work permits and residency applications. That’s the future being proposed by CANZUK International, a non-profit organization advocating freedom of movement between Canada, Australia, New Zealand and the United Kingdom. 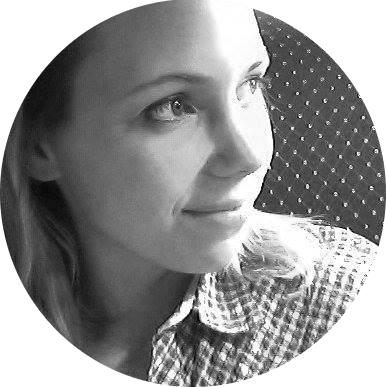 
The idea has been around for a while, but it has recently picked up steam with support from a handful of Canadian and foreign politicians (including Conservative Leader Andrew Scheer), and an international petition that now counts more than 200,000 signatories.

But what, exactly, is the CANZUK movement proposing? And what are some of the potential benefits and drawbacks of this four-country alliance?

According to James Skinner, chief executive of CANZUK International, the organization’s proposals can be broken down into three key areas: freedom of movement, free trade and foreign policy co-operation.

“We would like to see a common free-trade agreement negotiated between these countries,” Skinner explained. “We now think it’s a great time for that to happen seeing as the U.K. is leaving the European Union as of next year.”

Freedom of movement for citizens of each country would be “controlled,” he noted, with certain health and security restrictions in place if people want to travel or work between the member states. Someone on a terror watch-list or with a serious criminal record would not qualify, for instance.

“That would essentially emulate what happens with Australia and New Zealand right now. They have freedom of movement through the Trans-Tasman Travel Arrangement, so each of their citizens can move freely between the countries while their economies also engage in free trade.”

Canada and the U.K. would simply need to join those agreements, CANZUK proponents argue. The organization is careful to note, however, that “no effort in developing a supranational parliament, court system or currency will be made.”

The upside of this kind of arrangement is fairly obvious, at least from the point of view of the average citizen.

CANZUK International notes that, among other things, Canadian citizens would have increased freedom to work in, live in, or visit the other countries.

We could, for example, winter in Australia and vice-versa, creating a more reciprocal “snowbird” relationship than the one that currently exists with a country like Mexico.

“So our argument is, well if we’re looking for immigration to stimulate the Canadian economy, what better places to look than Australia, New Zealand and the U.K.?” he said.

“I mean, we share the same language, workers from these countries are highly skilled, they’re very proficient in the service industry and also the manual industry such as oil rigging.”

On the free-trade side, CANZUK International argues that this would be a golden opportunity for Canada and the other countries to further diversify their trade agreements as older pacts like NAFTA flounder.


[The above is an excerpt. For the full news article, click here]