Writing for The District News in Saint John, CANZUK International’s Associate in Eastern Canada, Joshua Thomson, explains how freer trade and movement between Canada, Australia, New Zealand and the United Kingdom could revitalize the Commonwealth and provide new meaning for it in the 21st century. 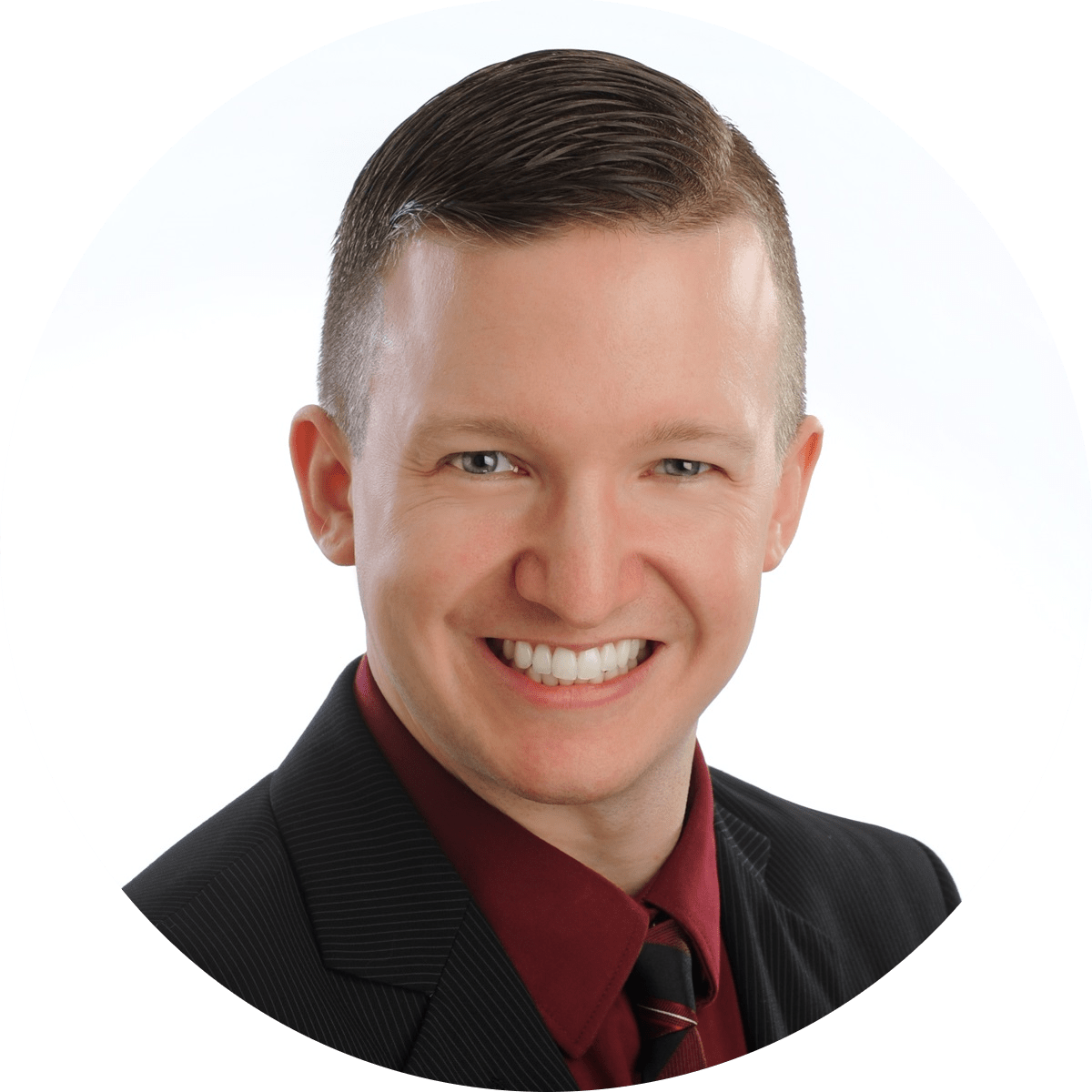 Written by Joshua Thomson
Joshua is an Associate with CANZUK International based in Saint John, New Brunswick

Spring has officially sprung in the city – a time for renewal and change, and this is exactly what CANZUK has to offer, a renewed and changed Commonwealth.

For the past three years, I have served for an organisation known as CANZUK International – the world’s leading advocacy group promoting freedom of movement for citizens of the United Kingdom, Canada, Australia & New Zealand.

This movement also encompasses free trade and foreign policy coordination between these “Big 4“, which could very well be considered the pillars of the Commonwealth.

Having traveled to these countries and even lived in New Zealand, the CANZUK proposal speaks to me on both a personal and professional level. Seeing how these countries already share the same Head of State, same official first language, same common-law legal system and even the same respect for democracy, it is certainly not unreasonable to think that CANZUK will be a dynamic union of progressive countries.

Last year, the CANZUK countries ranked high in Forbes annual list of the best countries for business, having all ranked in the top 11 and demonstrating how easily a trade and migration agreement could be negotiated.

Such an agreement, like CANZUK, already exists between two of the proposed countries under the Trans-Tasman Travel Arrangement between Australia and New Zealand. This agreement has already proven to strengthen economic ties and provide business opportunities for both countries through skilled labour and reciprocal migration.

Donate
Since the UK left the EU in 2016 following the controversial Brexit vote, the CANZUK proposal proves to be the next best option for the UK. What better time for the UK to reforge its ties between these Commonwealth countries than now, giving new meaning and purpose for this historic union as we move forward into the 21st century?

Canadian opposition leader, Andrew Scheer MP, has also advocated for a CANZUK trade deal saying that a government led by his team would implement such a policy. That being said, this may prove to be a hot topic for the upcoming 2019 federal election.

CANZUK International runs an online petition which has racked up well over 200,000 signatures to date, and when it reaches 250,000, the petition will be presented to the four proposed parliaments.

CANZUK may only include “The Big 4”, but this is only a part of something much bigger; the revitalization of the Commonwealth of Nations. CANZUK is a solid start, and a start towards building a better Commonwealth for you and me – a Commonwealth for tomorrow.