Why Joining The CPTPP Could Be Britain’s First Step Towards CANZUK
May 7, 2019

There has been much discussion of where Britain should look to develop its trade ties should it leave the European Customs Union (expected in October 2019), with one proposal being the Comprehensive and Progressive Agreement for Trans-Pacific Partnership (CPTPP). 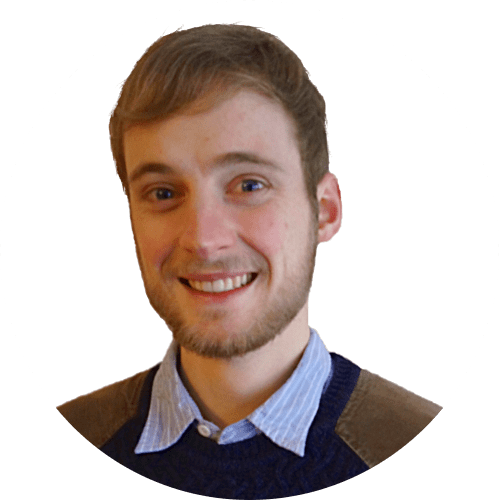 
Charles is a lead researcher for CANZUK International based in Oxfordshire, UK

The CPTPP is the world’s third largest trade grouping by GDP, containing 11 Pacific Rim nations. It also contains the three other proposed members of the CANZUK bloc, and this is where this proposal’s relevance to this campaign comes in; membership of this pre-existing trade agreement could provide the fastest way for Britain to begin boosting its socio-economic linkages with the CANZUK states.

As such, if the UK aims to join the CPTPP post-Brexit, it would set itself an achievable means of regulatory alignment and increased trade with, among others, the other three proposed CANZUK member states.

The idea of British accession to this trade agreement has already been addressed at the highest levels. Japanese Prime Minister Shinzo Abe, leader of the agreement’s largest economy, has previously stated that, post-Brexit, the UK would be welcomed into the agreement “with open arms”.

Prior to this, the British government was rumoured to be in talks to join the agreement, and since then the Department for International Trade has run a consultation process to assess viewpoints on accession; the results of this consultation have yet to be published.

However, from these previous moves, we can clearly see that British accession to the agreement would by no means be politically unfeasible.

There are numerous advantages membership of this bloc could hold should Britain withdraw from the European Customs Union. Notably, Japan is already close to regulatory alignment with the EU due to the free trade deal between the two; this means that should Britain join CPTPP, it would not be expected to lower the regulatory standards that it has become used to during its time in the EU.

Donate
This sits in stark contrast to any proposed bilateral UK-USA trade deal, discussions of which saw the US Ambassador to the UK, Woody Johnson, state that lower food standards on products such as chicken and beef would have to be a condition of any UK-USA deal.

It is also important to note that the CPTPP’s predecessor, the Trans-Pacific Partnership, contained a number of controversial provisions, such as one that would facilitate companies to sue national governments. These provisions were for the most part removed when the deal was re-formulated to become the CPTPP, and is now more focused on the protection of consumers than its predecessor.

To reiterate, membership of CPTPP would therefore not require a lowering of standards for the average British consumer, but it would open up new avenues of economic opportunity.

Whilst the UK does do a majority of its trade with the EU, the bloc, despite its strong economy, is not a source of significant growth. By contrast, the Pacific Rim is currently among the fastest growing economic regions on Earth, with CPTPP signatories such as Vietnam, Mexico and Malaysia being some of the “leading exporters and importers in world merchandise trade among developing economies”.

Indeed, Britain’s fastest growing export partners tend to be in Asia, making an overall shift in focus towards the region potentially more economically viable than many would consider. It should be noted that this is not a call to divest from the EU, which will always be a vital and valued trade partner to the UK, but merely a call for the UK to diversify its trade relations should it leave the European Economic Community, so as to foster greater global linkages and maximise access to growth markets.

There are obvious restrictions to what can be achieved from this agreement. Even in today’s globalised world, proximity is still a strong factor defining trade linkages. To try and focus the entirety of Britain’s future trade on this agreement would be naïve, but there is however no reason that Britain can’t join this bloc to encourage trade diversification.

Should the UK manage to accede to the CPTPP, it would find itself in a stronger position from which to negotiate trade arrangements with other nations such as the USA and China. More relevantly for this campaign, it would find itself greatly facilitated in integrating its trade linkages with Australia, Canada, and New Zealand. This could be supplemented by increasing cooperation in areas of diplomacy, defence, free movement, and general geo-strategic cooperation. Notably, membership of CPTPP would allow the UK to avoid heavy restrictions on investment into Canada, thereby further facilitating trade linkages and economic integration.

To conclude, should Britain leave the European Customs Union and aim for the establishment of the CANZUK bloc, its next step could be CPTPP membership. This would bring it into a free trade deal with some of the most dynamic and rapidly growing economic regions on Earth, allow it to diversify its economic linkages, and begin to develop closer and deeper economic ties with the CANZUK nations.