CANZUK Is The Answer To Our Cybersecurity Needs
April 29, 2020

Writing exclusively for CANZUK International, David Bruno explains the need for cybersecurity arrangements between the CANZUK countries and how the four nations can protect our digital security in an increasingly volatile world. 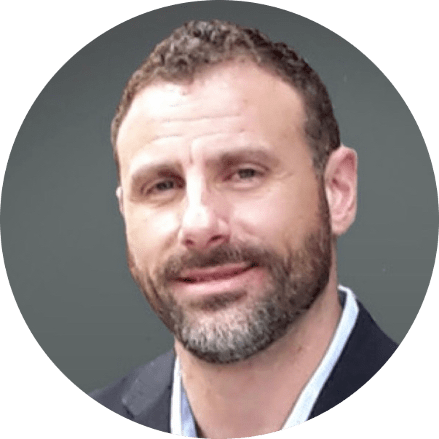 In recent years, four countries have aligned their resources to reimagine the state of modern warfare. China, Russia, Iran and North Korea have emerged as the leading forces that are reshaping geopolitics and socioeconomics through a sophisticated set of digital tools and resources that threaten the world’s most important commodity: data.

According to testimony by the United States intelligence services, China and Russia’s cyberattack and cyberespionage capabilities have become exceedingly potent in recent years. Meanwhile, North Korea and Iran have adopted these tools as an alternative to traditional confrontation and warfare.

“We are now living in a new age – a time characterized by hybrid warfare and weaponized disinformation, all occurring within the context of a world producing more data than mankind has ever seen,” said chairman of the Senate Select Committee on Intelligence, Senator Richard Burr.

Of course, the radius of these threats stretch far beyond the U.S. Smaller allied states such as Canada, Australia, New Zealand and the United Kingdom face precisely the same threat from the same sources. However, the scale of cybersecurity tools and defences in these individual states lag far beyond that of the United States, for example.

Donate
Faced with an unpredictable world and converging forces, the solution could lie in a movement that is already gaining momentum: CANZUK.

A theoretical political, people and economic agreement between Canada, Australia, New Zealand and the United Kingdom should arguably include a common protocol for defending the digital platforms these states already share. In fact, a common cybersecurity protocol could be the first and most practical step in deepening the ties between these aligned states.

While the UK and Canada do not have a similar pact, their efforts to protect citizen data seem to be remarkably similar. The U.K. Cyber Essentials program mirrors CyberSecure Canada, for example. Both programs are deployed on a federal level and provide businesses a process to gain accreditation for meeting minimum cybersecurity standards. While the UK implemented General Data Protection Regulation (GDPR) in 2018, Canada’s Personal Information Protection and Electronic Documents Act (PIPEDA) and new Digital Charter, have been heavily influenced by European data privacy regulations.

A common approach to data security and privacy has created common results for these nations. All four nations rank as some of the most cyber secure states in the world, based on their Global Cybersecurity Index (GCI) scores.

CANZUK nations have a track-record of data protection and robust budgets for cybersecurity. In 2020, Canada has set aside C$1 billion for cybersecurity, while the UK, Australia and New Zealand have set aside £1.9 billion, AU$856 million and NZ$106.1 million respectively.

A hypothetical CANZUK cybersecurity agreement would combine these immense resources, making this new comprehensive free-trade pact of four, one of the most powerful and well-funded digital security alliances in the world. Closer ties between CANZUK nations could extend data protection as a basic human right to over 133.5 million people collectively.

It’s a vision that’s now as realistic and pertinent as ever.