Writing for The Telegraph, Jonathan Saxty explains why cooperation between Canada, Australia, New Zealand and the United Kingdom (CANZUK) will create a new era of diplomatic cooperation between like-minded countries independent of global super-powers. 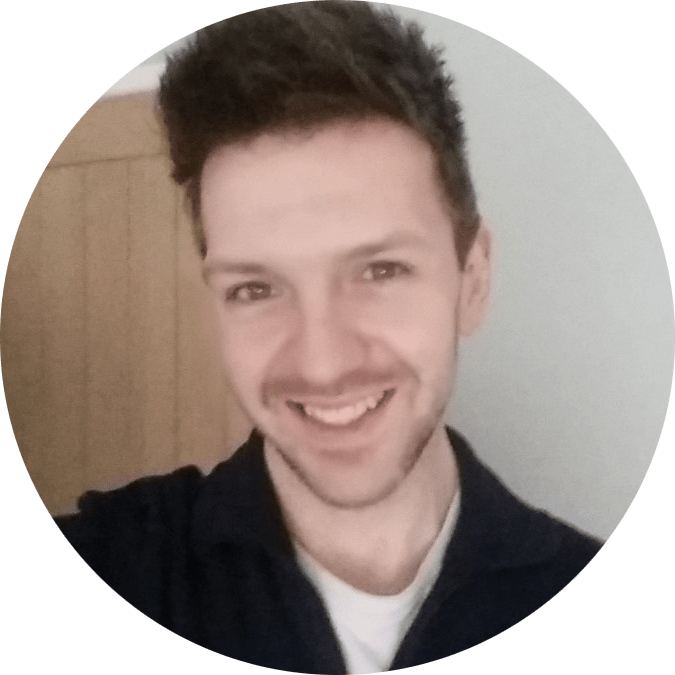 CANZUK – the movement to draw together Canada, Australia, New Zealand and the United Kingdom – is an idea whose moment has arrived. In any other point in history, and maybe in the future too, sharing a head of state and commander-in-chief (never mind a common language, legal system, political model, history, culture and family ties) would have been seen as self-evidently constituting an alliance or union.

Right now, the coronavirus crisis is overwhelming us. The chances are that the world after coronavirus will be a very different one to the world of today. We may well be looking at a great ‘do-over’. In such a world, bold ideas will be needed to rejuvenate and renew. In the aftermath of the greatest economic calamity since the 1930s, this will be no time for myopia and small thinking. It will be a time to start afresh in a world where trust will be in short supply and friends thin on the ground.

At a time when the UK has extricated itself from the EU, the case for CANZUK has never been greater. There is nothing wrong with European cooperation. One could understand the concept of a broad association of neighbours. We can look across the planet and see similar groupings – with varying degrees of integration – from the Arab League to NAFTA. Yet not one of these has taken it upon itself to transform into a political union. Being neighbours is a good reason to get on. It isn’t a good reason to open a joint bank account.

Geography is never enough to bind nations together. Today’s globalised world is a long way from the world of the European Coal and Steel Community anyway. Next door neighbours don’t necessarily make geopolitical bedfellows. One of the common arguments in favour of EU integration is the fact Europeans spent much of the twentieth century knocking the hell out of each other. But so too have Asian nations.

Donate
Today, we are seeing the EU’s united front disintegrate before our eyes, as Italy and Spain in particular are ravaged by COVID-19. Those arguing for delaying the end of transition for Britain leaving the UK ought to consider whether there will actually be an EU at the end of this.

The coronavirus crisis has exposed the limits of European solidarity. Italy and Spain, in particular, have pleaded with governments in northern Europe to engage in common debt issuance – or ‘coronabonds’ – yet such pleas fall on deaf ears. Of course, some will argue that Germany is quite right to not carry Italy. But why have the trappings of a state – a common currency, central bank, parliament, flag and anthem (not to mention talk of a common military) – if you are not going to behave like one?

We ought to realise the only countries which should contemplate ‘moving in together’ are countries which have common histories and cultural ties. These are bonds which transcend transient economic considerations: the very characteristics which the CANZUK countries share. Of course, we are not talking about the level of overreach which Brussels has engaged in. But – in areas where size and global reach matters – CANZUK makes perfect sense. The trust is already there.

Tomorrow’s world will be one in which we need to rebuild where alliances already exists, with complimentary economies and geopolitical scope. Cross-pollinating resource superpowers like Australia and Canada with the Mother Country – the only country on earth whose higher education seriously rivals that of the United States – would be a winning formula. When the charred remains of the world economy are laid bare, we may find a very different landscape. This won’t be a time for business as usual. It will be a time to go big or go home.

One popular response to this line of thinking is that Australia, Canada and New Zealand are now too economically tied to China. They have moved on and have nothing to gain from any connection to Britain, or indeed one another. Yet the one certainty in international relations is its inherent uncertainty (who saw COVID-19 coming?). Not only could the China bulls be wrong – and the post-coronavirus world be miles apart from the pre-coronavirus world – but would it be wise for Western nations (and the CANZUK countries in particular) to put all their eggs in one Sinocentric basket?

One senses a change of mood regarding the West’s overdependence on China. This isn’t just about economics, but security and survival too. Meanwhile the EU is no longer an option, showcasing its divisions for all the world to see. Italy is just not to Germany what New Zealand is to Britain. Geography will never change that.

Put simply, the bonds and trust exist between the CANZUK countries to do something far greater than what exists today. This is something the EU does not and can never have. Maybe that’s a shame. But the coronavirus crisis has exposed the truth which dare not speak its name – there is no European demos.

For CANZUK, the idea of four countries which span roughly 12 per cent of the world’s land surface – and which share a head of state, language, legal system and, above all, trust – uniting on defence, geopolitics, and other areas where scale matters, is a no-brainer. Get CANZUK done!