Writing exclusively for CANZUK International, federal leadership candidate and MP for Durham, Erin O’Toole, explains his support for increasing CANZUK ties and how he will implement free movement, trade and defence policies if elected as Prime Minister. 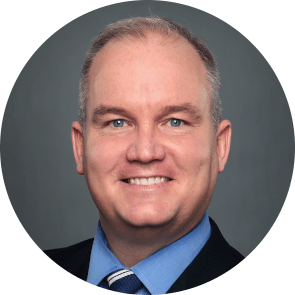 
Erin is the Member of Parliament for Durham, Ontario and Leadership Candidate for the Conservative Party of Canada

With the withdrawal of the United Kingdom from the European Union and with Prime Minister Johnson eager to negotiate new free trade deals, the time for CANZUK is now.

I’ve long been a champion of the idea for closer ties between Canada, Australia, New Zealand and the United Kingdom.

To me, it just makes sense that these traditional allies, Commonwealth members and partners would build deeper ties. In a world facing growing challenges from Russia and China, it has never been more important for free market, freedom-loving democracies to work together.

What is needed to get a deal done is leadership. My plan for getting CANZUK down is as follows.

When I’m elected Prime Minister, one of my first calls will be to Prime Minister Johnson. Canadian and UK trade negotiators will hopefully be working on a Free Trade Agreement by then, so I’ll propose broadening those talks to include Australia and New Zealand and will make this a priority.

I’ll appoint an Ambassador-level official to champion the concept and lead the Canadian negotiating team. I’ll also make the promotion of CANZUK a top priority for the Canadian High Commissioners to the UK, Australia and New Zealand and for my Ministers of Foreign Affairs and Trade.

I believe that, together, we can get this done.

To learn more, and to see how you can help make CANZUK a reality, check out erinotoole.ca/canzuk

Join CANZUK International on social media
CANZUK International is a non-partisan organization. We aim to provide a public platform for political representatives and candidates who support furthering ties between Canada, Australia, New Zealand and the United Kingdom, regardless of party affiliation. To contact your local MP and request their support for CANZUK, please click here.