CANZUK Will Be “An Economic Vaccine To The COVID Depression”
October 8, 2020

Writing for The Western Standard, David Clement discusses how CANZUK will develop a progressive foreign policy in Canada, enhance opportunities for workers and stimulate economic recovery in the post-COVID era.
The toll of COVID-19 on the lives and livelihood of Canadians has been devastating.

Canada’s economy has taken a huge hit, and our fiscal position is set to decline from bad to worse. To counter that, Canada needs a pro-growth strategy that boldly takes us in a new direction.

One policy that would help enable Canada’s growth and boost our nation’s morale is CANZUK. CANZUK is a proposed free movement and free trade deal that would unite Canada, the UK, Australia, and New Zealand.

Specifically, the agreement would allow for free trade, free movement, and foreign policy coordination between the member states. In a nutshell, CANZUK represents all of the benefits of a European Union-style common market, without the negatives that drove Brexit. CANZUK would increase trade and movement through a common market, without an overreaching central government, multinational regulatory board, and the negative externalities that come from a common currency.

Citizens of each of these nations would be able to make investments, cross borders, take up residence, study, and sell their products.

For economic growth, CANZUK would turbocharge the economy, and we know this from the European example. Prior to the creation of the EU common market in 1993, European free trade was estimated to increase GDP by 4.5-6.5 per cent. Luckily for Europeans, those projections fell short, with GDP growth from EU free trade increasing GDP growth by 8-9 per cent. And while the economy of CANZUK will be smaller than the economy of the EU, it isn’t a stretch to forecast similar GDP growth as a result of a CANZUK deal. Even at half or a quarter of that growth, CANZUK would be great for the Canadian economy. And, unlike in the EU, CANZUK doesn’t come with the regulatory barriers of a central government, like in Brussels.

A CANZUK trading bloc wouldn’t just interconnect these four countries whose collective GDP is more than $7 trillion. A CANZUK deal would allow for these four countries to punch above their weight on the world stage, which is increasingly more important with the rise of China, and the growing desire to decouple relations with Beijing.

Together, the CANZUK bloc could be more aggressive in their free trade push in Asia, specifically with target markets like Indonesia, Malaysia, Vietnam, and Taiwan. Together, CANZUK would allow for each country to recommit to free trade internationally, without further deepening ties with China and the Chinese Communist Party. In the post-COVID world of geoeconomic statecraft, CANZUK puts Canada on a more solid footing.

In regards to labour, CANZUK would provide immense benefits to Canadian employees, and Canadian employers, because it comes with a professional designation and licensing recognition that would connect more Canadians with opportunities around the world.

As a result of CANZUK, Canadian professionals could freely take jobs in each of the other countries, and employers could attract talent from abroad. Take mining for example. If our mining sector was struggling, Canadian resource workers could take open positions in Australia’s large mining sector. Laid off Canadian oil and gas workers could take their experience to the UK’s resource sector in the North Sea. And of course, all of this could run the other way to the benefit of Canadian employers.

On mobility, CANZUK would allow for hassle-free tourism between member states and would give retirees easy access to different destinations for their retirement. It would open up Canadian universities to students from abroad and would put member state universities within reach for Canadians.

CANZUK would allow for better collaboration on foreign policy matters, providing Canada with a more comprehensive diplomatic alliance and complementing our existing agreements in NATO. Canada would continue to be a favorite nation on the world stage.

For those who aren’t familiar with CANZUK, the concept might sound far-fetched, but when over 13,000 citizens of the four countries were polled, respondents in each prospective member state overwhelmingly supported the idea of a free movement agreement. Kiwis at 83 per cent, Canadians at 76 per cent, Australians at 73 per cent, and the British at 68 per cent.

While it may be fashionable to use the pandemic as an opportunity to turn Canada inward, doing so would be poor economic policy. CANZUK gives us the opportunity to shift in the opposite direction, and recommit ourselves to a more global, and more interconnected, Canada. 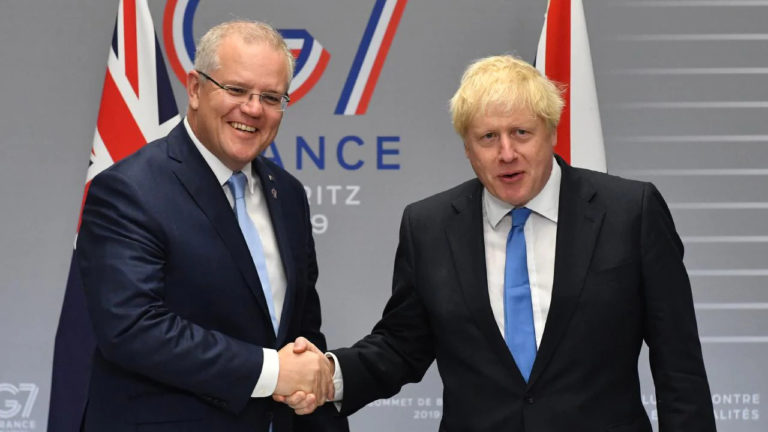 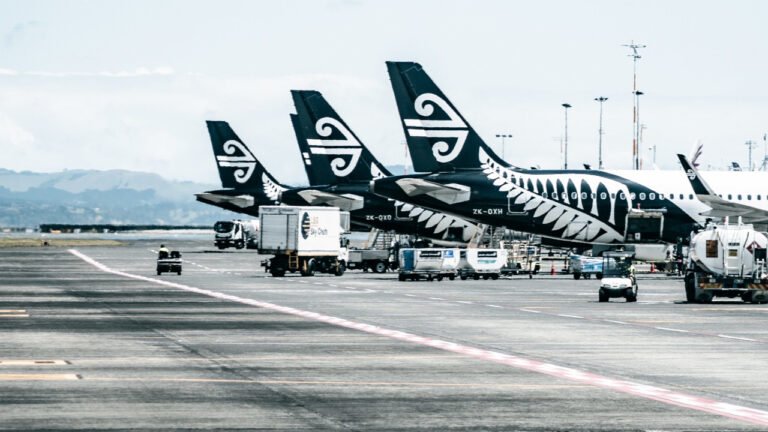 New Zealand To Open Borders To Vaccinated Travelers From Next Month 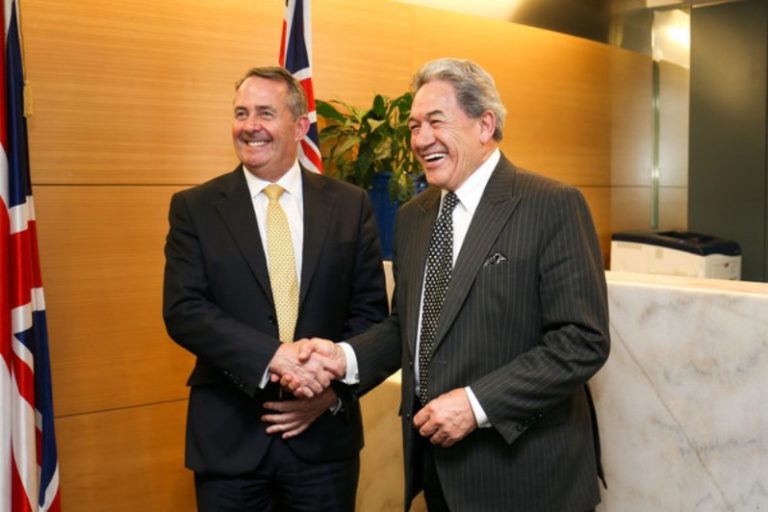