CANZUK Can Provide A Remedy For Frozen UK Pensions
February 19, 2021 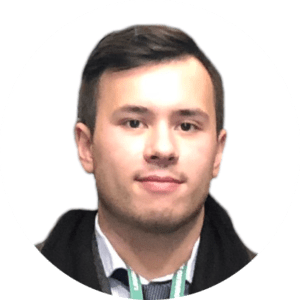 Alex is a Senior Policy Advisor with CANZUK International and resides in Toronto, Canada

Frozen pensions are a major issue for British expats living and working outside of the United Kingdom, but upcoming diplomatic arrangements with Canada, Australia and New Zealand can provide reform for UK citizens living in these countries.
CANZUK supports the free movement of people and trade between Canada, Australia, New Zealand and the United Kingdom, which will benefit students, working professionals and young families looking to establish a new life and career in a new home.

In order to facilitate the free movement of people between the four countries, a social security arrangement should also be in place to look after pensioners and the elderly looking to retire, be with their families and live out their retirement abroad, no matter which CANZUK country they choose to call home.

At present, if a UK pensioner moves to a new country, their state pension will freeze at the level it was when they left the UK unless a social security agreement is already established. Such an agreement allows pensions to be indexed and adjusted to the growing costs of living each year, but that has not been the case with UK expats living in Canada, Australia, and New Zealand.

A social security agreement for British pensioners does not exist in the relationship between the United Kingdom and the CANZ countries, and as of December 2020, approximately 150,000 UK pensioners residing in Canada are subject to frozen retirement income.

According to the Daily Telegraph, 230,000 pensioners residing in Australia and 65,000 in New Zealand are also affected by the frozen pensions placed on British expats, implicating that close to half a million UK citizens, en masse, are omitted from a fair state-pension policy.

Overall, more than 90 per cent of British expats have frozen pensions overseas and most of them reside within one of the Commonwealth countries, even while British expats in countries like the United States have their pensions indexed.

With a CANZUK agreement establishing the free movement of people and trade, unfreezing the pensions of CANZUK citizens through a reciprocal social security agreement will protect the financial wellbeing of citizens looking to move and work between Canada, Australia, New Zealand, and the United Kingdom.

According to the Canadian Alliance of British Pensioners (CABP) who advocate for the elimination of frozen state pensions for British expats residing in Canada, the CABP stated that there are more than one-quarter of British pensioners in Canada that have their pensions frozen, and the decision to unfreeze these pensions would generate around $1 billion annually for the Canadian economy.

At present, the only existing Canada-UK agreement on pensions in force is the Consolidated Arrangements on Social Security, signed on December 1 1995. This ensures that citizens from both countries would only need to contribute to the pensions program of their home country if they are temporarily working in the respective country, rather than paying into the pension program to the country they are temporarily working in.

However, this is not a traditional agreement to qualify for social security benefits as it only covers temporary workers between Canada and the United Kingdom. As such, an agreement does not exist for British citizens that choose to reside in Canada for a longer period of time, as well as British citizens already permanently residing and raising a family in Canada.

In order to ensure that CANZUK citizens can establish a safe and secure life between the four countries with mobility rights, a social security agreement should be implemented to protect and look after the financial wellbeing of CANZUK citizens in retirement.

Over the years, the Australian and Canadian governments have called on the UK to scrap the existing pension policy and ensure that British pensioners residing in the respective countries have their pensions indexed, which both countries claim can be resolved through UK legislation.

In the United Kingdom, British Conservative Member of Parliament, Sir Roger Gale, currently leads the parliamentary group on frozen British pensions and openly advocates to the British Government for the unfreezing of pensions for British pensioners. He believes that the British government should “right a historic and moral wrong” to look after Britain’s expats overseas.

Therefore, CANZUK International will support an even playing field for all CANZUK citizens to ensure they receive equal pension payments as part of upcoming mobility agreements between the four countries. 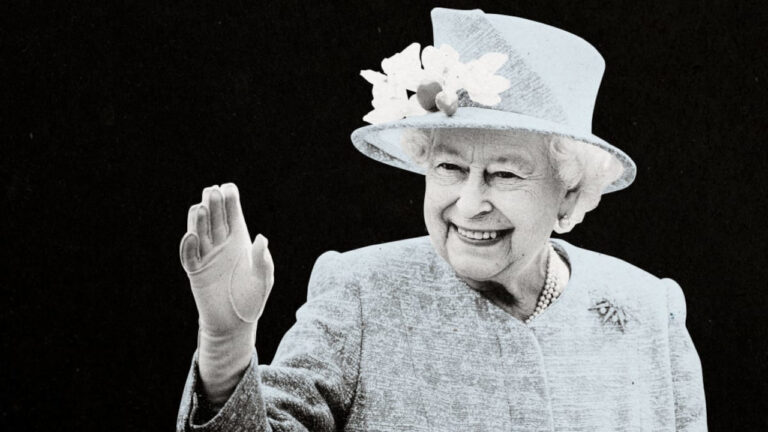 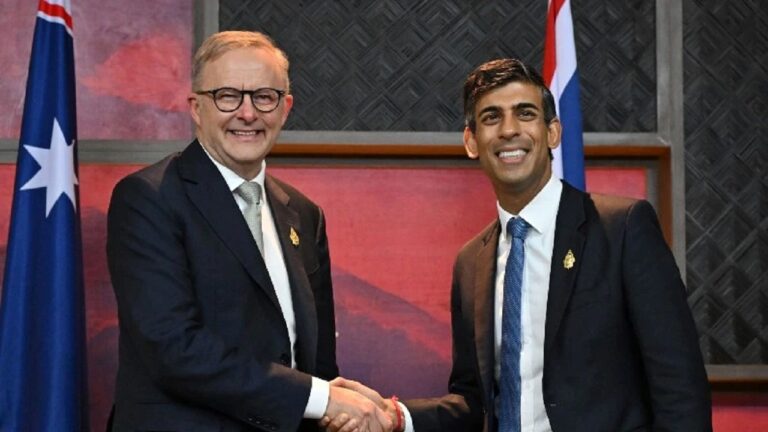 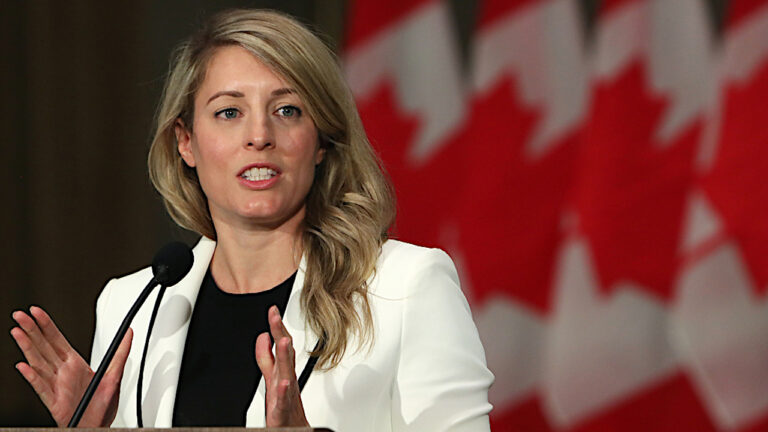