Writing exclusively for CANZUK International, Joshua Chohan explains why a coordinated foreign policy between Canada, Australia, New Zealand and the United Kingdom would be an exemplary alliance of like-minded countries and provide international security in challenging times. 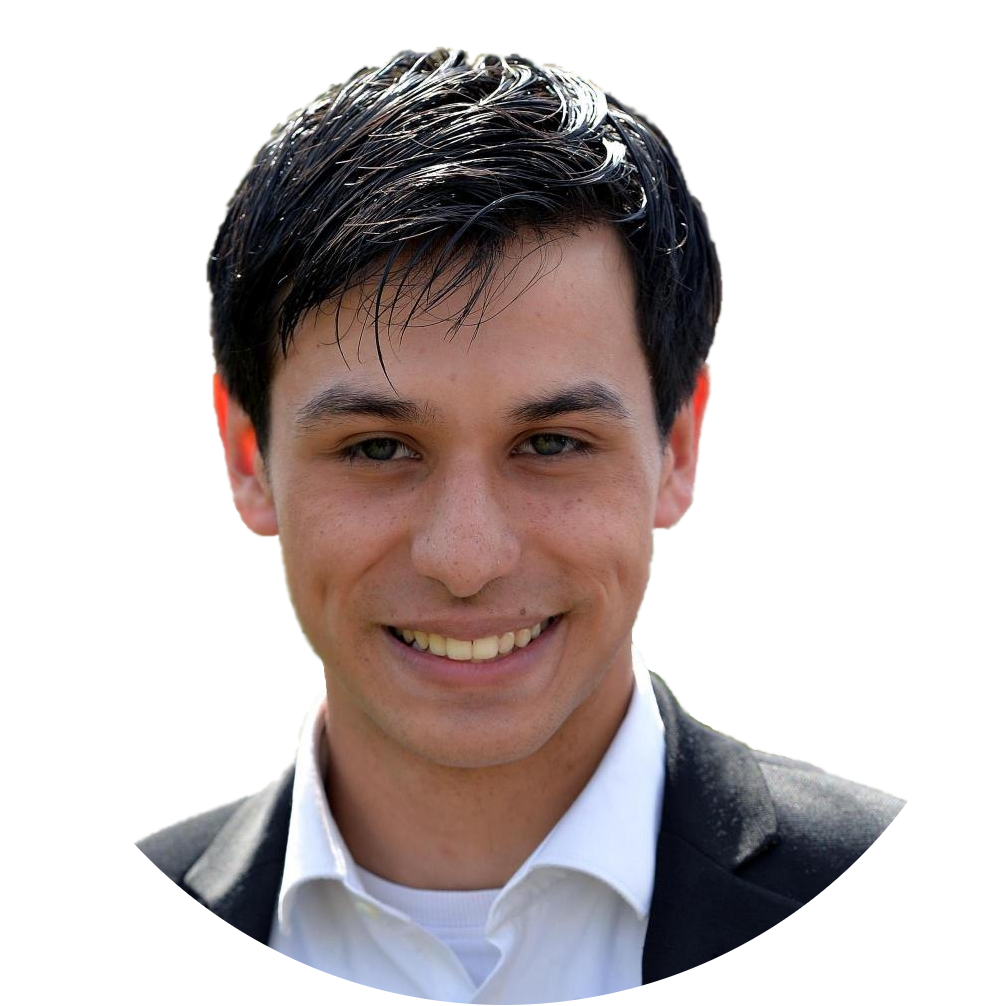 The last year has been an unprecedented time for global security. Multiple times, countries have come close to the edge of conflict. Whether its India and China in the Himalayas, or America sending a carrier group through the Tawnies Straits, the world has been on a knife edge.

Throw a global pandemic into the mix, and a good dose of vaccine nationalism, and you’ve got a Pandora’s box of conflicts ready to be opened.

Throughout this crisis, Britain, together with Canada, Australia and New Zealand, have been dead centre of all of these conflicts and have managed to navigate these “hot zones” without firing a single shot.

Take vaccines, for example. ‘Brexit’ Britain was able to secure vaccines at an unprecedented rate, and with the population of the UK now almost entirely vaccinated, we should actively assist our Commonwealth and CANZUK partners. In terms of soft power and international security, that would be a positive nod to the rest of the Commonwealth that Britain is back. That’s before we mention the hundreds of ventilators Britain has sent to India in recent weeks.

Myself being of Indian origin, this struck a particular heart string for me.

Britain’s hard power is also expanding. The deployment of our cutting-edge aircraft carrier battle group with state-of-the-art fighter jets excited every military commentator. The other CANZUK nations are sending their own warships to be a part of this international effort to bring security to the Pacific – and this is before we even begin to discuss the new focus on cyber warfare that the U.K. leads the way in.

The real point here is that the CANZUK nations have demonstrated that by operating together, their combined militaries pack a much larger punch. This would seem obvious to any passerby.

To see a combined coalition of CANZUK military assets on the field would change geo-politics as we know it today.