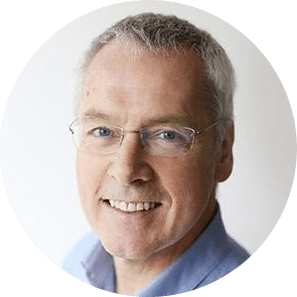 Julian is the CEO of technology trade association, TechUK

After the United Kingdom and Australia signed their landmark trade agreement this month, ComputerWeekly.com take a deep dive into what the agreement means for digital trade policy and mobility for citizens in the tech sector.
On 16 December 2021, after much deliberation, the UK signed with Australia its first post-Brexit free-trade agreement (FTA) that was negotiated from scratch.

The main elements of the deal were initially agreed by prime minister Boris Johnson and Australian prime minister Scott Morrison in June of last year, and the final deal was signed in a virtual ceremony by international trade secretary Anne-Marie Trevelyan.

The deal will now be laid in Parliament for a period of scrutiny before ratification and entry into force expected this year.

As a tech sector, we have seen a great opportunity for digital trade following the UK’s departure from the European Union, and have put forward a comprehensive set of proposals in our consecutive reports on what a UK strategy on digital trade should look like, first in early 2020 and then in May of last year.

This free trade agreement with Australia is a solid precedent for the UK’s digital trade policy, with a series of commitments that allow not only UK tech companies, but the broader services sectors, to increase their engagement with the Australian market.

The digital trade chapter is possibly one of the strongest of any trade agreement. Firmly based on CPTPP structure, it goes a lot further than existing precedent contained in the UK-Japan Comprehensive Economic Partnership Agreement, and in the other rollover agreements.

The chapter ensures the free flow of data, while also committing parties to standards for personal data protection. The UK and Australia have agreed further advanced provisions on digital trade, with a ban on data localisation requirements or requirements to transfer source code.

In addition, there are provisions on regulatory cooperation in digital identities to promote compatibility, as well as provisions committing parties to open government data.

The two governments pledge to “support innovation in their respective economies, including by fostering opportunities in innovation-intensive industries and encouraging trade in innovative goods and services”.

This chapter provides for a “strategic innovation dialogue”, a mechanism for the UK and Australia  to discuss the impact of innovation on trade, including on regulatory approaches, commercialisation of new technologies and supply chain resilience.

The FTA will make it significantly easier for UK service providers to do business in Australia. For the first time in its history, Australia has signed a free-trade agreement which opens up its services sector at federal, state and territory level.

The agreement establishes that executives located in one nation can relocate to the other’s territory for up to four years and that they may bring their spouses and children with them.

A separate agreement that allows citizens of Australia and Britain under the age of 35 to live and work in each other’s countries for up to three years is also included.

This chapter contains provisions that commit to ensuring service suppliers have access to public telecommunications networks on a timely, reasonable and non-discriminatory basis.

It also commits UK and Australia to work together on security and diversification in the telecommunications sector, including on infrastructure and technologies.


This agreement puts the UK firmly in the vanguard of countries pushing the boundaries of digital trade policy. Yet, successful policy has to translate in real opportunities for businesses on both sides, therefore TechUK looks forward to working with the government and TechUK’s sister organisations in Australia on the implementation of this agreement. 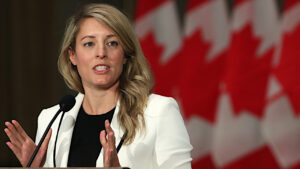 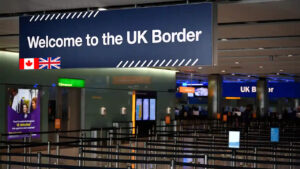 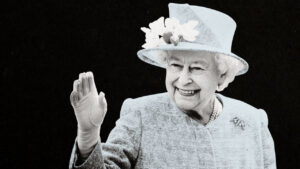