MP: “Historic Trade Deals With Australia & New Zealand Will Give Our Economy A Boost”
December 12, 2022 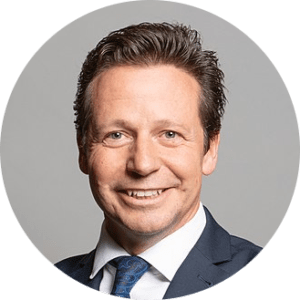 United Kingdom firms are on the cusp of reaping huge rewards from our Australia and New Zealand trade deals.
These two ground-breaking free trade agreements, which are going through Parliament right now, will deliver real benefits to real businesses. In turn, this will translate into the growth the UK needs right now, potentially boosting the economy by £3bn by 2035.

We are using parliamentary debates to make sure all our MPs hear this message loud and clear. The deals will scrap tariffs on all goods exported to Australia and New Zealand, providing industries like the automotive sector with a shot in the arm.

The iconic British supercar maker McLaren Automotive and the global car giant Nissan, which employs thousands of people here in the UK, are both eagerly anticipating our Australia deal. And the removal of a 10 per cent tariff on car parts and some vehicles exported to New Zealand will provide even more support to the British motor industry Down Under.

Countless businesses in other sectors – from clothes makers to food and drink producers – are also looking forward to their goods entering Australia and New Zealand duty free. The Cambridge Satchel Company, which makes hand-crafted bags, and Premier Foods, the producer behind Mr Kipling cakes, are just some of those who say they will benefit.

Our Australia and New Zealand agreements will also give a major boost to our world-class services sector which employs eight in ten UK workers.

We know that face to face conversations help to win new clients and get deals done. That’s why our Australia deal includes temporary visas for professionals like lawyers, accountants and architects. Major law firms like Herbert Smith Freehills says these measures will make it easier for staff to work across the UK and Australia.

What’s more, the deals have world leading digital trade chapters to reflect the future of global commerce. This will mean that while our businesses are thousands of miles apart, data will flow freely between them and they can collaborate easily and safely, while guaranteeing that the same data protection standards we enjoy in the UK are upheld.

It will also be quicker and simpler for companies to do business thanks to measures to introduce electronic contracts and signatures.

Both agreements support the smaller businesses that employ 16 million people around the UK and that embody entrepreneurialism, such as the Ipswich based Frugalpac. The company produces the Frugal Bottle – the world’s first commercially available drinks bottle made from recycled paperboard, as well as a machine to manufacture them. The deals will allow it to tap into the world’s taste for New Zealand Sauvignon Blanc and Australian Shiraz, while helping the drinks industry to decarbonise.

But these deals are just the beginning. Our closer trading ties with our friends Down Under will act as a gateway to other opportunities across the Indo Pacific for our entrepreneurs.

They will pave our way to membership of the Comprehensive and Progressive Agreement for Trans-Pacific Partnership – a giant free trade area, with combined GDP of £9tn and a population of half a billion.

Some have claimed that the UK’s departure from the European Union was an act of isolationism. Our free trade agreements with Australia and New Zealand prove this assumption is spectacularly untrue. Instead, our deals will deepen ties between our businesses, unlock new markets and begin a new era of international trade.

We are determined to turn this promise into reality for people, businesses and communities in 2023. 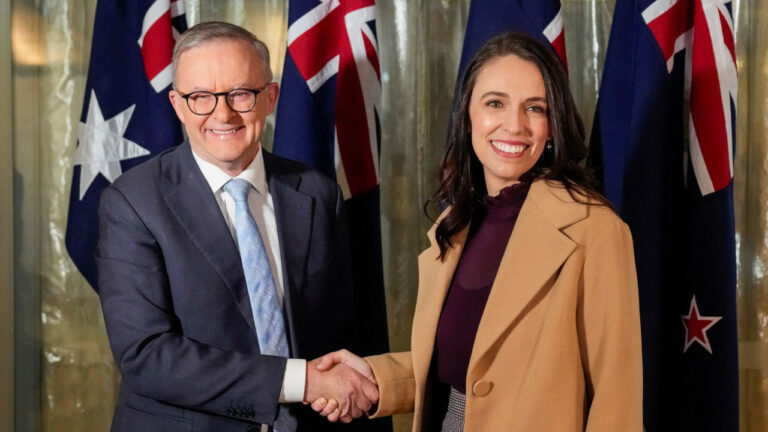 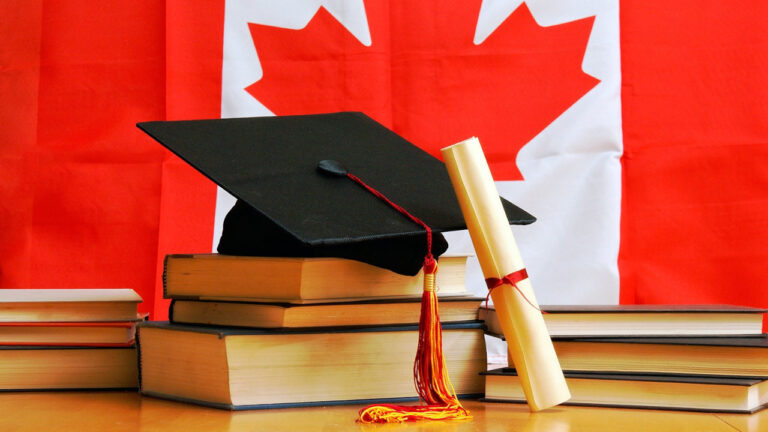 The Case For Free University Tuition Under A Future CANZUK Agreement 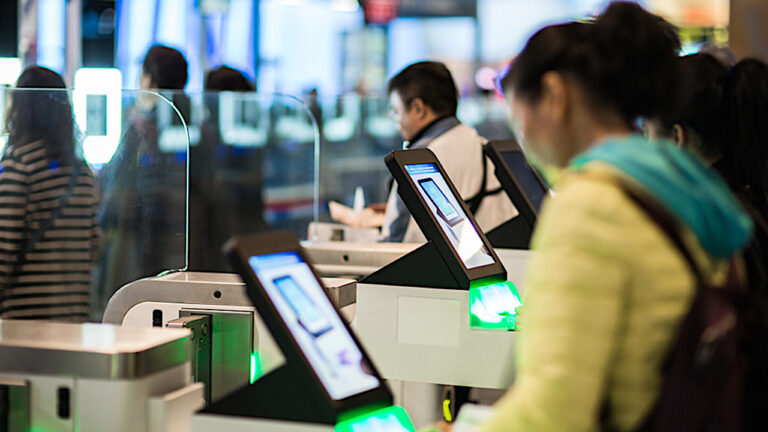