UK Member Of Parliament: “With Brexit Almost Over, It’s Time To Get CANZUK Done”
November 25, 2020 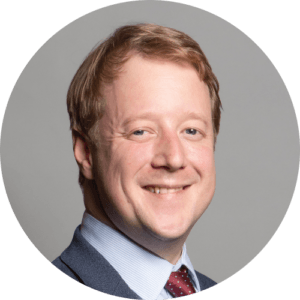 As the UK heads into the final weeks of the transition period, it is time for all of us in Westminster, however we may have voted in the past, to make Brexit work and look beyond the EU to our global future.
And as we broaden our horizons and open up to the world, it is clear in which direction we should first turn: CANZUK.

CANZUK is the term for a close political and trading relationship between Canada, Australia, New Zealand and the United Kingdom. It is a group of individual movements from our closest friends and historic allies, forging closer ties between these four nations that defy the limits of geography.

This is by no means a far-fetched fantasy. Over the years, CANZUK organisations have successfully lobbied for greater cooperation between nations, and close ties already exist. The Trans-Tasman Travel Arrangement between New Zealand and Australia heralded a bilateral success, while calls to extend the 1983 Closer Economic Relations Trade Agreement to Canada and the UK have been growing.

Political support for this international grouping is high. The recently appointed Conservative leader in Canada, Erin O’Toole, has made promoting the CANZUK agenda a key pillar in his plans for Canada. And the New Zealand government, headed by Labour Prime Minister Jacinda Ardern, is making similarly positive noises, killing dead accusations that the CANZUK movement is solely for the politically right of centre.

A formal CANZUK agreement fits in perfectly with the message of global Britain. During and since the EU Referendum, many have campaigned for Brexit as an opportunity for the UK to strengthen our trade and cooperation with our Commonwealth allies. There are no stronger allies than Australia, New Zealand and Canada.

Despite opponents’ objections that this is about nostalgia for Britain’s imperial past, CANZUK is a truly modern, future-facing project. Aside from the headline issue of trade and immigration, the opportunity for CANZUK cooperation extends into high-tech innovation and space exploration. A joint CANZUK space agency, for example, would be the tenth largest in the world.

At a time when the focus on innovation and global cooperation has never been higher, now is the moment for the UK to step up to the mark and make CANZUK a reality.

I was recently elected chairman of the reconstituted All Party Parliamentary Group for CANZUK. There are hundreds of APPGs operating out of Westminster covering all manner of policy and country topics, but I am keen that CANZUK should be one of the most active. We have a lot of work to do to increase awareness of this vital cog in the wheel of the UK’s future trade and economic cooperation.

The APPG will be working closely with CANZUK International and all the other domestic groups pressing the agenda of mutual economic, trade, migration and security cooperation. We urge as many City A.M. readers and business leaders as possible to come on board too. Our positive agenda of trade and cooperation within a multitude of exciting future endeavours should be a key plank of Britain’s foreign and international trade policy.

The potential benefits are huge. Increased trade with Australia alone could net the UK over £900m on top of the existing £18bn we already do with them. If we can make a success of CANZUK, the boost to jobs, economic growth and international security cooperation will secure post-Brexit Britain’s future as a truly internationalist nation.

So I urge business and those in the City, from wherever you are and whatever your views on Brexit, get in touch with us. Put yourself on the front line of Britain’s relationships with our closest allies — and let’s get CANZUK done. 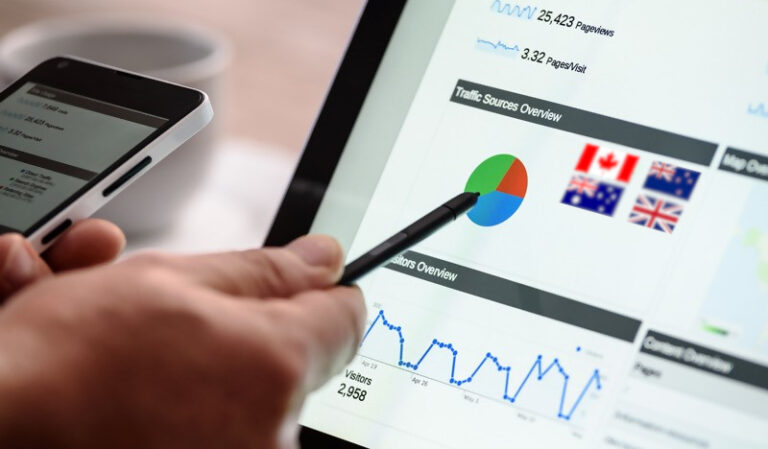 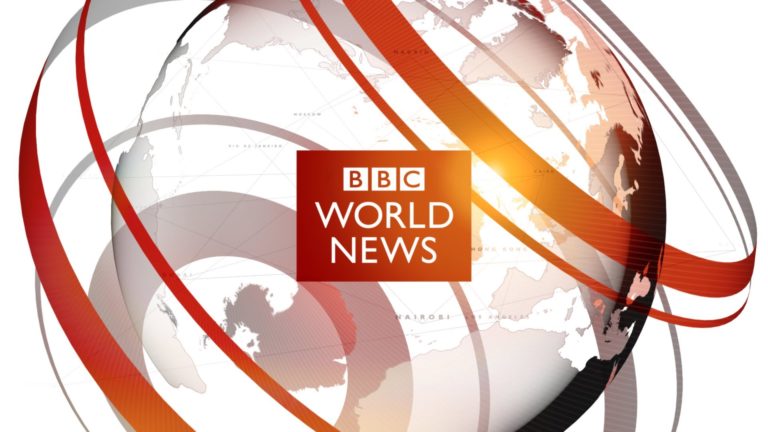 CANZUK International Speaks With The BBC 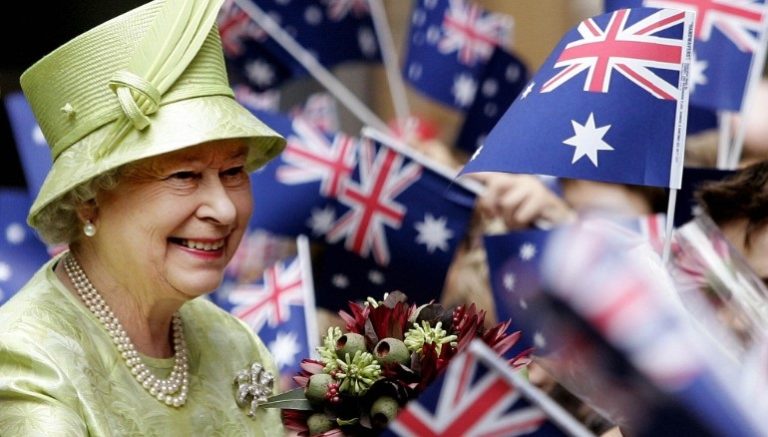 The Telegraph: “Australia’s Bond With Britain Is As Strong As Ever”