How CANZUK Can Provide New Opportunities Via Student Exchanges
April 5, 2021 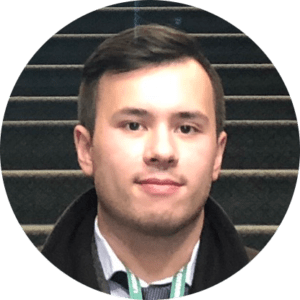 Alex is a Senior Policy Advisor with CANZUK International and resides in Toronto, Canada

In the post-pandemic era, the establishment of an Erasmus-style student scheme across Canada, Australia, New Zealand and the United Kingdom will provide travel and educational opportunities for millions of students.
Globally, countries will be adapting to the post-pandemic era, which will inevitably include the migration of nationals around the world.

New generations of students will be seeking opportunities to learn, forge international friendships and work abroad, which can be achieved through a student exchange program between Canada, Australia, New Zealand and the United Kingdom.

As CANZUK supports the free movement of people between the four nations, students will benefit from educational opportunities to form new friendships and learn about the distinct, yet similar cultures between them.

Currently, there are many CANZUK citizens living and studying abroad within one of the four countries. According to Statistics Canada in a 2012-2013 study, 12.9% of Canadians studying abroad chose the United Kingdom and 7.6% study in Australia.

According to Australia’s Department of Home Affairs 2018 study of the UK’s expat population in Australia, there has been a 3.7% increase of student visas issued to British nationals looking to study in Australia between 2015-16 and 2018-19.

The UK was previously in a similar arrangement with the European Union called the Erasmus Programme which provided European nationals the opportunity to study or work in another European country. This had numerous benefits of enhancing the learning opportunities of students, exposing them to new ideas and providing them with the chance to learn about the cultures of the partner countries.

Through CANZUK, a similar student scheme can be developed which would allow Canadian, Australian, Kiwi, and British students freer mobility to study and work between the four countries.

This opportunity would also provide students the chance to explore cultures unique to each of the four nations and potentially learn new languages, such as French in Canada, Welsh and Irish in the UK and Māori in New Zealand, as well as the opportunity for CANZUK students to live in three different corners of the world.

The closest scheme that exists today is the Trans-Tasman Agreement between Australia and New Zealand which allows Australian and Kiwi students to study in each country without a student visa. Students from both countries are also charged domestic fees rather than international tuition rates.

However, a similar scheme does not exist across CANZUK for students to freely live and study in each respective country without huge international tuition fees, which acts as an economic barrier for many students looking to study abroad.

According to a 2014 report by HSBC, Australia, the UK and Canada are the 1st, 4th, and 6th most expensive countries to study abroad in as an international student, respectively. Expanding the Trans-Tasman agreement to include Canada and the UK would provide economic support for CANZUK students to study abroad by allowing them to pay domestic instead of international tuition fees, which would be incredibly helpful for a broader range of income groups.

Some opportunities do exist between the four countries at a limited capacity, such as Canadian students studying law at universities within the United Kingdom and Australia, and the Tier 5 Youth Mobility Scheme for youths looking to study, live, and work for two years in the UK that includes the CANZ countries.

Australia and New Zealand provide Working Holiday visas for Canadian and British youths, which are 12 months in Australia (that could be increased to 24 or 36 months), while British and Canadian youths can apply to live and work in New Zealand for up to 23 months. Canada also has a Working Holiday visa called International Experience Canada which is offered to a select group of countries, including Australia, New Zealand and the UK, where applicants can live and work in Canada between 12-24 months.

Considering that aspects of a CANZUK educational scheme are already in place for students to live, work and study across the four countries, a formalized scheme built upon the existing foundations will help maximize the learning opportunities for younger generations of CANZUK citizens who are looking to explore new opportunities and forge international friendships in a post-pandemic world.

CANZUK International will therefore support the establishment of an Erasmus-style CANZUK scheme, which would expand the educational opportunities of CANZUK citizens and compliment the core values of CANZUK which encourage facilitated migration, free trade, and foreign policy cooperation. 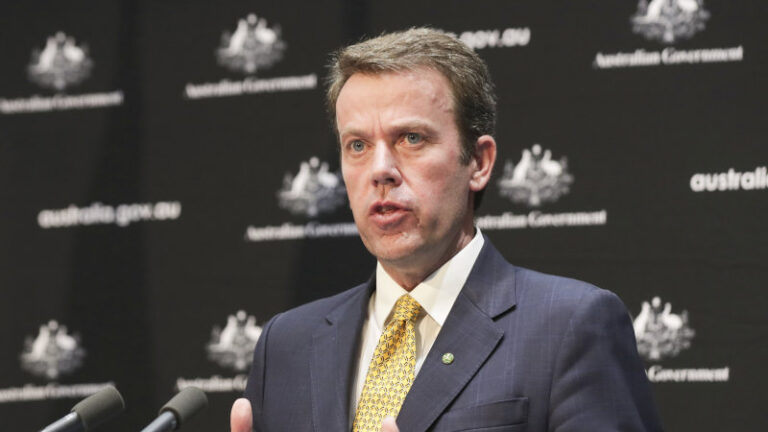 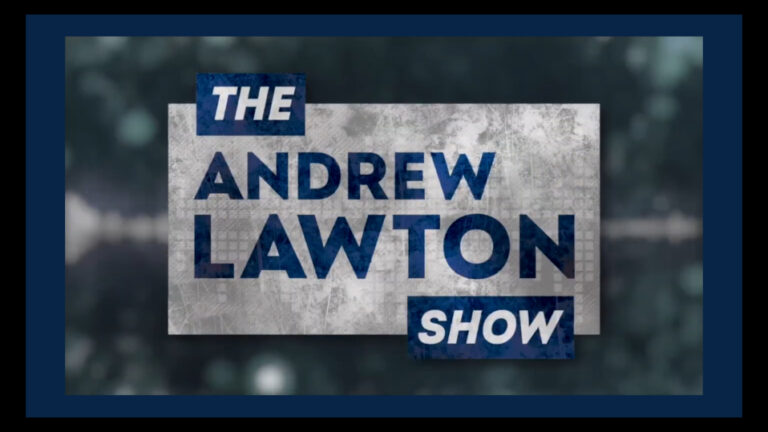 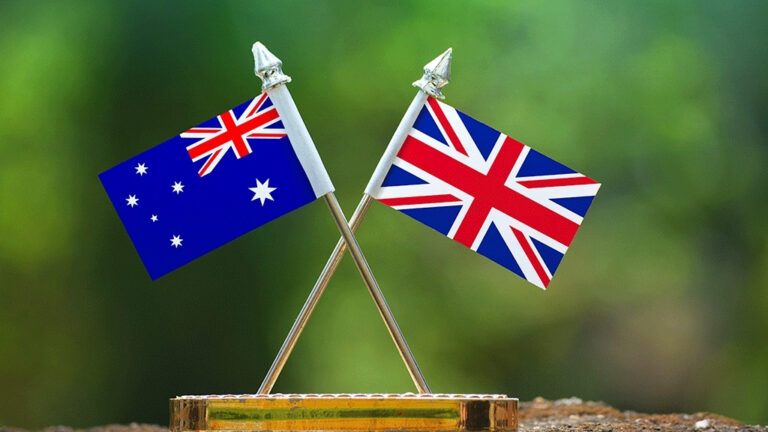